Gary Larson was born and raised in Southern California in and around the Entertainment Industry as both of his parents worked for MGM Studios in Hollywood California... 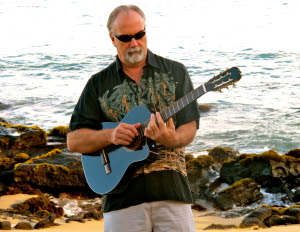 The mid to late 70‘s were a little more introspective with Gary's time spent writing, composing, and studying music while he and his wife were starting their family. Entering into the 80’s a very predominant force in Gary’s musical career emerged in the Contemporary Christian Music genre, where he incorporated his Jazz influences. During this time, Gary had the privilege of accompanying many fine artists while touring and recording with a Contemporary Christian group from California. The 90’s led Gary into a season of producing, directing, composing and performing musical scores for independent and commercial audio/video projects as a solo Jazz artist. 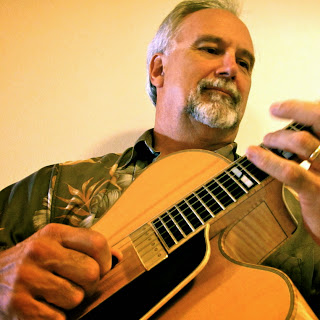 Today, Gary Larson’s accomplished Smooth Jazz guitar style and extensive repertoire of Love Songs, Sambas, Show Tunes, and Jazz Standards of the decades continue to be heard at various venues, weddings, and events here in Maui Hawaii, where he and his family have lived since 2000.

Gary Larson is a member of ASCAP and HARA • All Songs Copyright ©1993-2015 ASCAP Gary Larson • All Rights Reserved. 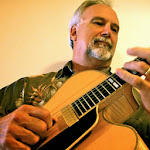